Arian Silver Corporation (“Arian” or the “Company”) (TSX VENTURE:AGQ)(AIM:AGQ)(PLUS:AGQ)(FRANKFURT:I3A), a silver exploration, development and production company with a focus on projects in the silver belt of Mexico, today announced the release of its Management’s Discussion and Analysis (“MD&A”) and unaudited Financial Statements (“Financials”) for the nine months ended 30 September 2011.

Animas Resources Ltd. (TSX.V:ANI) shareholders have now approved the creation of a new control person by way of a private placement which will raise $3.4 million for Animas to advance the Santa Gertrudis Gold Project in Mexico.

Revolution Resources Corp is pleased to announce the following appointments to a new Technical Advisory Board to assist in the strategic planning and exploration programs at the Company’s flagship properties located in the Champion Hills Trend of the Carolina Slate Belt, North Carolina, and the recently optioned Mexican property portfolio from Lake Shore Gold, formerly West Timmins Mining.

Oremex Gold Adds Rosalind Wilson to the Board of Directors

TORONTO, ONTARIO–(Marketwire – Oct. 20, 2011) – Oremex Gold Inc. (“Oremex Gold” or the “Company”) (TSX VENTURE:OAU) is pleased to announce the appointment of Ms. Rosalind Wilson to the Company’s Board of Directors.

Agnico-Eagle Mines Ltd (AEM.TO: Quote) said it will double the cash component in its offer for Grayd Resource Corp (GYD.V: Quote) to C$183 million ($181 million), as the Canadian gold miner moves to expand its footprint in Mexico.

Primero Announces Early Repayment of 50% of Its Convertible Note

Primero Mining Corp. is pleased to announce the early repayment of 50% or $30 million of the $60 million convertible note, held by a subsidiary of Goldcorp Inc. due on August 6, 2012.

VANCOUVER, BRITISH COLUMBIA–(Marketwire – Oct. 19, 2011) – SilverCrest Mines Inc. (TSX VENTURE:SVL)(OTCQX:STVZF) (the “Company”) is pleased to announce the appointment of Michael Rapsch as Manager of Corporate communications. Mr. Rapsch will be based out of the Vancouver head office, and will report to J. Scott Drever, President of SilverCrest.

VANCOUVER, Oct. 19, 2011 /CNW/ – Revolution Resources Corp. TSX:RV (“Revolution” or the “Company”) is pleased to announce it has increased and closed the non-brokered private placement announced October 3rd, 2011. The Company increased the financing from $4 million to $4.5 million, and issued 9 million units at a price of $0.50.

Baja Mining Announces First Draw of US$123.5 Million of Senior Debt for Boleo

Primero Announces Commencement of Advance Tax Ruling Process in Mexico and Provides Update on Tax Strategies; Seeking Taxes Be Based on Realized Revenue

Alamos Gold Inc. is pleased to announce that Mr. Han Ilhan will join the Company as Vice President of Projects effective October 17, 2011. Mr. Ilhan has extensive experience providing engineering and environmental solutions to mining projects worldwide. As Vice President of Projects, Han will be based in Ankara, Turkey and will oversee development of the Companys Turkish projects, as well as future development projects.

Grupo Mexico ordered to pay for its role in Minerva deal

Goldgroup closes acquisition of 100% of the Caballo Blanco project

On 12 October, Mexican precious metals miner Fresnillo PLC, the world’s largest primary silver producer, trimmed its full-year guidance for silver production by 3 million to 41 million ounces. The revised outlook followed by a 5.80% fall in its silver production in the third quarter as the company reinforced safety conditions at all of its projects following the death of two contractors in July. The company added that it is expecting to resume with the normal operations at the Fresnillo mine by the end of October. However, the company upped its gold production target to 430,000 ounces for the year 2011, from previously estimated 400,000 ounces.

Toronto, Ontario, Canada. Zaruma Resources Inc., (TSXV-ZMR), (the Company or Zaruma) today reported that its Board of Directors has determined to proceed with the share consolidation and name change which was approved by shareholders at the annual and special meeting of the Company held on July 19, 2010 (the 2010 Shareholder Meeting).

TORONTO, Oct. 13, 2011 /PRNewswire/ – Agnico-Eagle Mines Limited (“Agnico-Eagle”) (NYSE & TSX: AEM) and Grayd Resource Corporation (“Grayd”) (TSX-V: GYD & OTCQX: GYDRF) jointly announced today that Agnico-Eagle has formally commenced its previously announced take-over bid (the “Offer”) to acquire all of the outstanding common shares of Grayd at a price of $2.80 per share. The Offer represents a premium of 65.7% to the volume weighted average price of Grayd shares on the TSX Venture Exchange for the 20-day period ended September 16, 2011 (the last trading day prior to announcement of Agnico-Eagle’s intention to make the Offer).

Ore processed in Q3 is up 16% year on year; however, a significant drop in ore grades resulted in metal production being lower by 18%. Metal production, from the two mines, at 484,550 silver equivalent ounces (“Ag eq oz”), included 343,768 ounces silver (Ag oz), 1,494 ounces gold (Au oz), 222 tonnes lead (Pb t), and 294 tonnes zinc (Zn t). At Guanajuato ore grades are expected to improve in the fourth quarter (“Q4”). The deeper extensions of the Cata Alto 1 and 2 zones have been explored and found to be significantly higher grade and production improvements are now anticipated with the addition of high grade ore from the Alto 1, 1a and 2 zones at the 510 metre level.

A new General Manager, Mr. Graham Parsons, MBA, has been appointed for the Guanajuato Operations. Mr. Parsons is fluent in Spanish, having worked in underground operations and open pit projects in Spain, Argentina and Venezuela. He brings a wealth of international mine engineering and operations management experience to Great Panther. Most recently, he held the position of COO for Empire Mining Corporation, a junior exploration and mining company with interests in South-Eastern Europe. Several opportunities exist to improve production output at Guanajuato and Mr. Parsons is expected to add the mining expertise and management skills necessary to achieve the improvements.

The following summarizes the results for the third quarter, 2011:

TORONTO, Oct. 12, 2011 /CNW/ – NWM Mining Corporation (the “Company”) (TSX-V: NWM) announces that it has entered into a Revolving Credit Facility for US$5,000,000 (the “Facility”) with Renvest Mercantile Bancorp through its Global Resource Fund (“Global”). Uses of proceeds for the Facility include the funding for working capital and expansion costs for mining of the Lluvia de Oro and Jojoba properties, capital expenditures related to the production of gold, and other mine development costs.

Kimber Resources (AMEX:KBX) (TSE:KBR) announced Wednesday plans to update its mineral resource estimate for the Carmen gold-silver deposit at its Monterde project in Mexico, based on positive drilling results this year, including several, new high grade intercepts below the current resource.

Year to date attributable silver production, including the Silverstream, decreased 0.3% and quarterly production decreased 5.8% compared to 3Q10 due to backfilling of long-hole stopes at the Fresnillo mine to reinforce safety conditions. We are expecting to return to normal operations by the end of October. 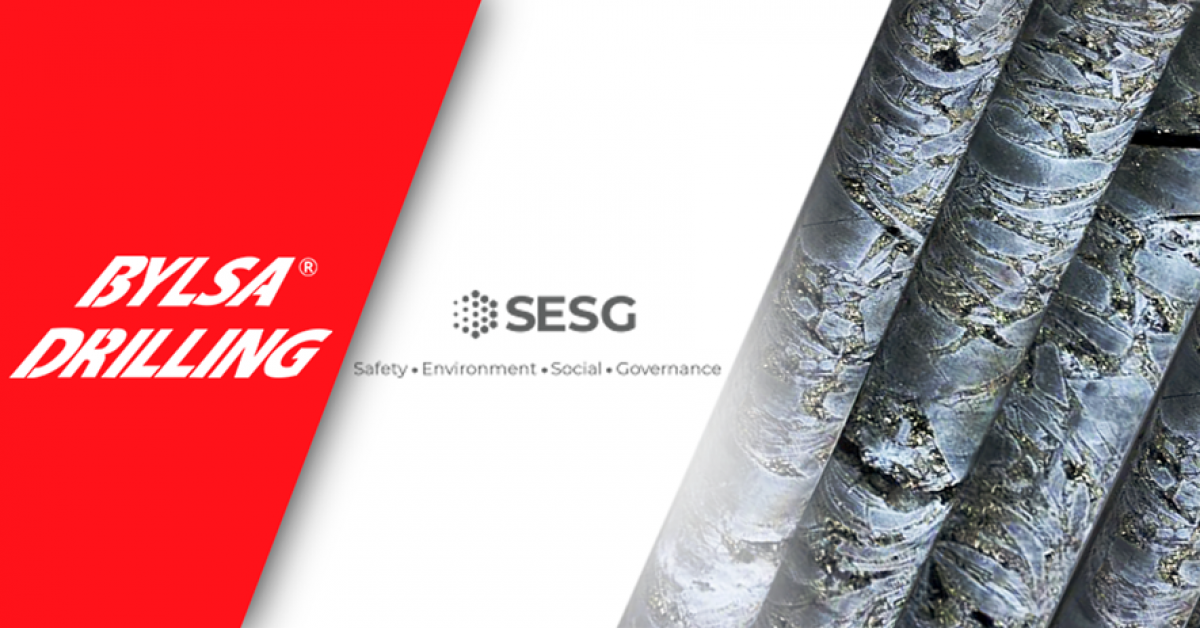