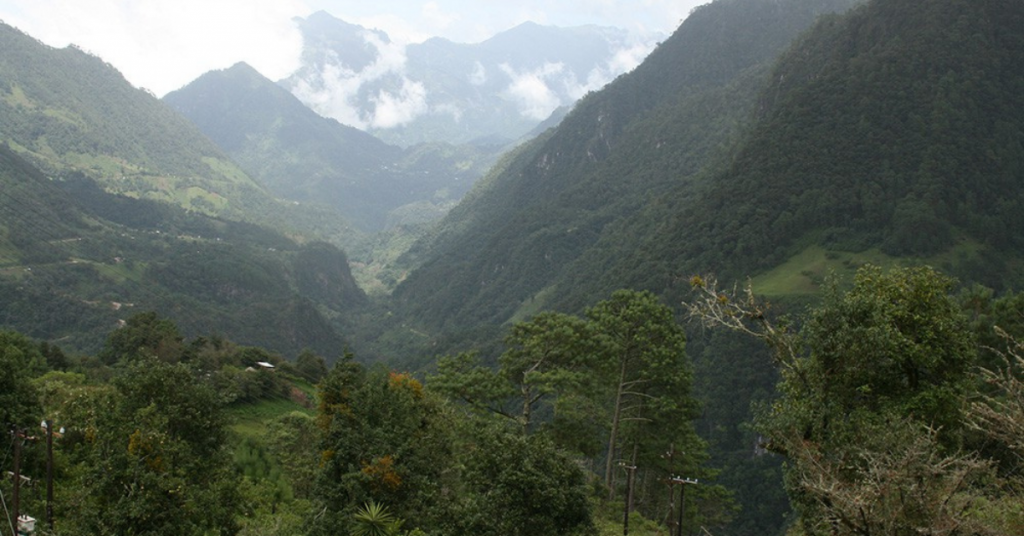 VANCOUVER, British Columbia, Jan. 21, 2021 (GLOBE NEWSWIRE) — Mexican Gold Mining Corp. (the “Company” or “Mexican Gold“) (TSXV: MEX) is pleased to announce the final assay results from the 2020 drilling program in which a total of 65 holes were drilled for 10,221m. All of the drilling reported in this news release targeted potential extensions of several zones in the El Dorado resource area.

“These results mark the successful conclusion of our 2020 drill program which was designed to expand and upgrade resources at the El Dorado resource zone. Drilling demonstrated that the deposit remains open in several directions and significantly expanded tonnage. This drilling will form the basis for an updated resource model and a Preliminary Economic Assessment at Las Minas,” stated Philip O’Neill, Chief Executive Officer.

Table 1: Assay Results from the 2020 Drill Program at Las Minas

The AuEq grade is calculated using the following formula:

This formula is based on prices of US$1,300.00 per ounce gold, US$16.00 per ounce silver, and US$2.75 per pound copper. Metal recoveries were not included in the equivalency calculation since the metallurgical studies completed to date indicate a recovery of 89 per cent for gold, 84 per cent for silver and 95 per cent for copper.

The WDC zone consists of mineralization within 2 sub-parallel structures related to steeply-dipping diorite-marble contacts and the thickened, enriched ore shoots formed where the dike contacts meet the flat-lying El Dorado zone sill contact. Each has a distinct mineralization style. The WDC zone ore shoot is the richest portion of the Las Minas resource, so the recent expansion of this zone is significant. The southern half of the vertical portion of the WDC zone, now defined by multiple intersections, was essentially theoretical until recent drilling.

Drilling on the southern limbs of the WDC vertical zone has and defined an up-dip height of 135 to 170m over 150m of strike:

LM-20-ED-72 (18m of 3.38 g/t AuEq) cut the WDC Zone 135m up-dip from the ED zone top and 215m up-dip from the lowest WDC zone intersection in the area. The true width of the zone here is uncertain (likely 6 to 8m) as the hole was drilled steeply to the zone orientation.

LM-20-ED-81 was also drilled steeply to the zone due to terrain constraints. A nearly continuous 135m of mineralization was encountered which included multiple intersections of the upper and lower WDC Zones and the ED Zone. The true widths of these intersections cannot be established but may be inferred from surrounding intersections which were oblique to the zone.

The EDC has similar morphology to the WDC, with lesser thicknesses and grades, but it had not been included in previous resource modelling due to sparse drilling. Multiple mineralized intercepts in the 2020 program define continuous mineralization, which remains open to the SE.

Drilling detailed in the previous news releases of 2020 had appended a 450m long strip 90 to 135 m wide to the ED zone. The latest holes focussed on continuing this expansion to the north.

The technical information in this news release has been reviewed and approved by Sonny Bernales, P. Geo., a registered Professional Geoscientist in the Province of British Columbia and a qualified person as defined by National Instrument 43101. Mr. Bernales is responsible for logistics and supervision of all exploration activity conducted by Mexican Gold on the property.

The Company has implemented and adheres to a strict Quality Assurance/Quality Control program which includes inserting mineralized standards and blanks into the sample stream, about 1 for every 10 samples. The standards and blanks were obtained from CDN Resource Laboratories Ltd. of Langley, BC, Canada. Each sample bag is properly sealed and kept in a secured, restricted storage place prior to shipping to the lab. Samples are shipped directly by Mexican Gold or picked-up by the lab vehicle with chain of custody/sample submittal signed and dated. The Company sends its samples to SGS Mineral Services (ISO/IEC 17025) at Durango, Mexico, an accredited and independent laboratory.

Mexican Gold is a Canadian-based mineral exploration and development company committed to building long-term value through ongoing discoveries and strategic acquisitions of prospective precious metals and copper projects in the Americas. Mexican Gold is exploring and advancing the Las Minas Project, which is located in the core of the Las Minas mining district in Veracruz State, Mexico, and host to one of the newest, under-explored skarn systems known in Mexico.

All statements in this press release, other than statements of historical fact, are “forward-looking information” with respect to Mexican Gold within the meaning of applicable securities laws. Mexican Gold provides forward-looking statements for the purpose of conveying information about current expectations and plans relating to the future and readers are cautioned that such statements may not be appropriate for other purposes. By its nature, this information is subject to inherent risks and uncertainties that may be general or specific and which give rise to the possibility that expectations, forecasts, predictions, projections or conclusions will not prove to be accurate, that assumptions may not be correct and that objectives, strategic goals and priorities will not be achieved. These risks and uncertainties include but are not limited to market conditions, exploration findings, results and recommendations, as well as those risks and uncertainties identified and reported in Mexican Gold’s public filings under Mexican Gold’s SEDAR profile at www.sedar.com. Although Mexican Gold has attempted to identify important factors that could cause actual actions, events or results to differ materially from those described in forward-looking information, there may be other factors that cause actions, events or results not to be as anticipated, estimated or intended. There can be no assurance that such information will prove to be accurate as actual results and future events could differ materially from those anticipated in such statements. Mexican Gold disclaims any intention or obligation to update or revise any forward-looking information, whether as a result of new information, future events or otherwise unless required by law.