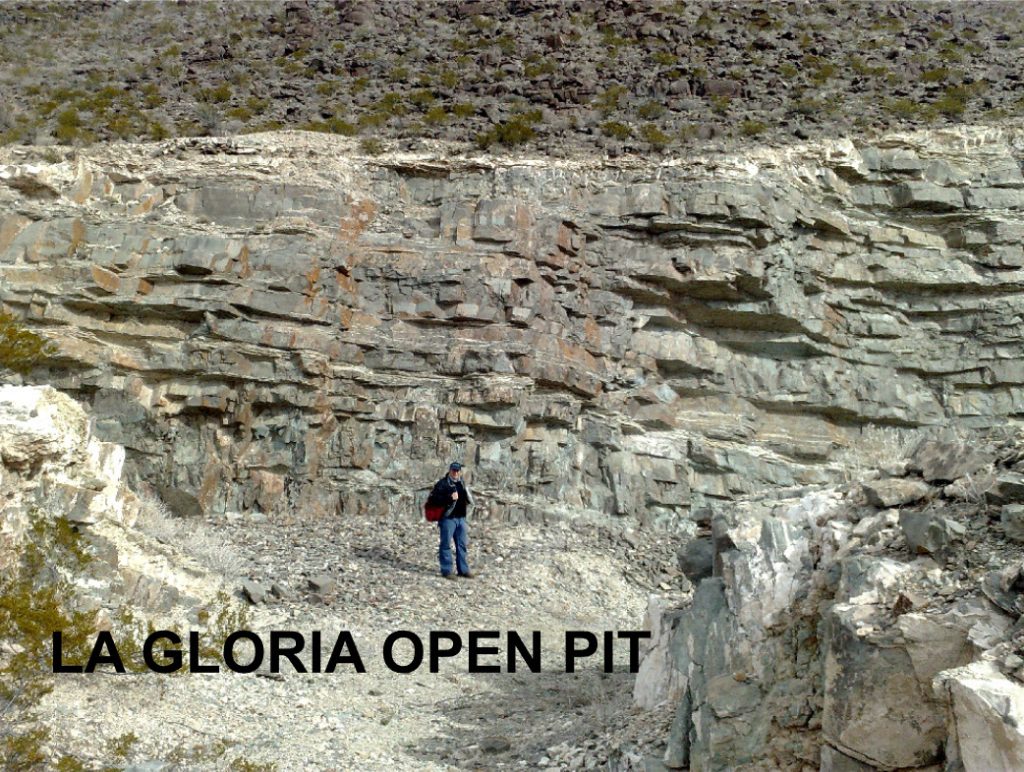 TORONTO, Aug. 07, 2019 (GLOBE NEWSWIRE) — VVC Exploration Corporation (“VVC” or the “Company“) (TSX-V:VVC) is pleased to announce that the Board of Directors (BOD) has given its approval for the start of a Pilot Mine on the Gloria Zones of the Kaity Claim (Gloria, Gloria Extension, Gloria East and Gloria NW) at its Northern Mexico Copper Project.

Terrence Martell, Chairman of VVC Exploration, said, “The decision by the Board represents a logical outcome of our successful efforts to confirm the size of the resource and receive the necessary regulatory approvals to begin work at the site.  Both represent years of hard work and patient effort on the part of our management and Mexico-based operations team.  I would like to take this opportunity to thank VVC’s management and staff on behalf of the Board and shareholders for their hard work and continued effort.”

The plan envisions mining of the oxide copper resources using an open pit extraction process, heap leach (solvent extraction) processing of the ore, and recovery of the copper using an on-site electrowinning facility, known as SX-EW processing.  The plant to be constructed will have an initial capacity to process approximately 2,000 tonnes per day of mineralized material, increasing to 4,000 tonnes per day, approximately 12 months after start-up.  Construction of the facility is expected to take 6 to 9 months.

The technical and scientific content of this press release has been reviewed and approved by Peter M. Dimmell, BSc., P.Geo. (NL ON), a VVC Director and Qualified Person as defined by National Instrument 43-101.

Note: The plans for the project, including the economic case for it, have been prepared internally by the management team.  No independent National Instrument 43-101 (NI 43-101) compatible Feasibility Study (FS), Pre-Feasibility Study (PFS), Preliminary Economic Assessment (PEA) or other economic assessment has been carried out on the project and therefore there is no independent confirmation that the project will be economic.

VVC is a Canadian exploration and mining company focused on the exploration and development of copper and gold deposits in Northern Mexico, specifically the Kaity Copper Project located in in Chihuahua State.  VVC has other projects in Mexico and Canada, including gold and silver prospects, Cumeral and La Tuna, in Sonora and Sinaloa States, Mexico and a grassroots gold/VMS prospect in the Timmins area of Northern Ontario.  Visit our website at: http://vvcexpl.com.

This news release contains “forward-looking information” (within the meaning of applicable Canadian securities laws) and “forward -looking statements” (within the meaning of the U.S. Private Securities Litigation Reform Act of 1995). Such statements or information are identified with words such as “anticipate”, “believe”, “expect”, “plan”, “intend”, “potential”, “estimate”, “propose”, “project”, “outlook”, “foresee” or similar words suggesting future outcomes or statements regarding an outlook.  Such statements include, among others, “the start of a Pilot Mine”, “initial capacity to process approximately 2,000 tonnes per day, increasing to 4,000 tonnes per dayof mineralized material, in approximately 12 months”, and “construction of the facility is expected to take 6 to 9 months”.

Such forward-looking information or statements are based on a number of risks, uncertainties and assumptions which may cause actual results or other expectations to differ materially from those anticipated and which may prove to be incorrect. Assumptions have been made regarding, among other things, management’s expectations regarding future development and growth, plans for and completion of projects by Company’s third-party relationships, availability of capital, and the necessity to incur capital and other expenditures. Actual results could differ materially due to a number of factors, including, without limitation, operational risks in the completion of Company’s anticipated projects, delays or changes in plans with respect to the development of Company’s anticipated projects by Company’s third party relationships, risks affecting the ability to develop projects, risks inherent in operating in foreign jurisdictions, the ability to attract key personnel, and the inability to raise additional capital. No assurances can be given that the efforts by Company will be successful.  Additional assumptions and risks are set out in detail in the Company’s MD&A, available on SEDAR at www.sedar.com.

Investors are cautioned that notwithstanding the expectations described herein, there can be no assurance that the plans described herein will be completed as proposed.  Trading in the securities of VVC should be considered highly speculative.  All forward-looking statements contained in this press release are expressly qualified in their entirety by this cautionary statement.