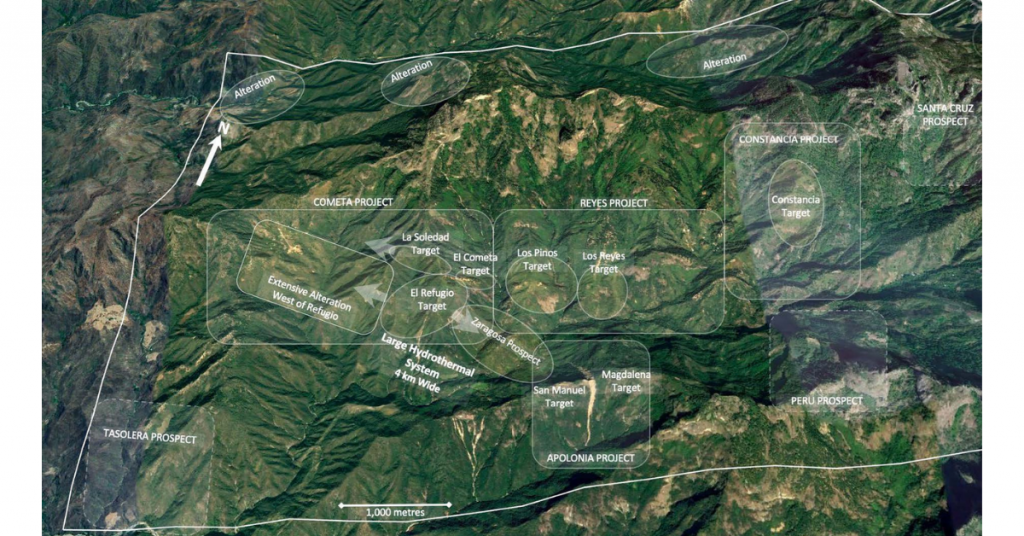 Mithril Resources Ltd (ASX: MTH) (Mithril or the Company) is pleased to provide an update on drilling activities at the Cometa Project in the Copalquin Gold Silver District, Mexico.

Drill hole CDH-033 has intercepted high-grade gold and silver deeper in the structure previously intercepted by drill hole CDH-015, CDH-020 and the other holes at Refugio. There is abundant fine-grained pyrite above the zone and more chalcedony is observed in the intercept as well as milled fragments of chalcedony in the breccia which were likely derived from deeper in the system (multiple mineralisation events).

There is a moderate amount of black sulphide (a complex of silver sulphosalts and sulphides) accompanied by pyrite, sphalerite and chalcopyrite. Evidence of stacked boiling zones and the multiple mineralisation events are important indicators that this is a large, long lived epithermal gold-silver system. Our observation that there is more chalcedony as we drill deeper in the system is evidence that there are stacked boiling zones.

“The awaited assays for hole CDH-033 at the El Refugio target have further supported the geologic model and have returned an excellent intercept. All indications from the mineralogy of the drill core support deeper drilling to intercept further high-grade vein. There is also support for the existence of stacked boiling zones. El Refugio is shaping up as a very strong and important target in the Copalquin district.

It is clear we are now seeing the top of a large system for gold and silver and future drilling is being designed to drill deeper and to test the extent of the structure at the El Refugio target. The several dozen historic mines and workings across the district, extensive rock chip sampling and the successful maiden drill program continue to indicate a large epithermal gold silver system in the district. The model and the drill core are mirroring the geological observations from other notable epithermal gold-silver deposits, namely Pinos Altos, Palmarejo and Tayoltita in Mexico, Cerro Negro in Southern Argentina.”

Assays for the final drill hole at the El Refugio target have been received which importantly has confirmed the promise of higher grades and thicker intercepts deeper on the structure.

The mineralogy and textures observed in the core indicate the existence of stacked boiling zones and multiple mineralisation events. El Refugio is very near the upwelling zone of a hydrothermal cell where the breccia zone reaches widths of up to 30 meters true width.

Two further holes continued to successfully intercept the El Cometa structure 110m east of El Refugio with broad, shallow brecciated and mineralised zones as it merges with the El Refugio structure, including the following intercepts:

At the El Cometa target a fence of shallow holes were drilled across the structure and perpendicular to the historic drill holes by UC Resources in 2004. Importantly, the drilling has shown the structure to be continuous along strike and to host veins with erratic high-grade gold and silver. It is a complex vein system that requires further work to understand.

Holes drilled by UC Resources in 2004 to confirm the drilling completed by Bell Coast Capital Corp. in 1998 included the following intercepts. It is important to note that all the holes drilled by UC Resources and Bell Coast were drilled parallel to the El Cometa structure, intercepting high-grade veins. Mithril concludes that UC’s work is reliable (43-101 compliant), but that the high-grade values are discontinuous and erratically distributed within the El Cometa structure. This may be due to supergene enrichment of gold in the near surface environment.

2 The UC Resources news releases were reported to the Canadian market under the NI43-101 guidelines and signed off by a qualified person. The drill results cannot be verified by Mithril and they cannot be used for JORC compliant resource and reserve estimations. The releases are available on the Mithril Resources website under Historic Drilling Reports.

The El Cometa vein dips about 40 degrees to the north and extends from the Cometa Project, east towards Los Pinos and Los Reyes for a horizontal distance of 1,500m. At El Cometa, where it has been drill tested, the vein location is predictable however the mineralisation within the vein is complex. The variability within the vein can be extreme. Clearly the veins and the high grades exist, but the continuity cannot yet be demonstrated with any confidence. At this point in the exploration program, we can confidently model the vein at El Cometa and only comment that this complex vein structure is reported to include extreme high-grade domains for gold and silver.

The final drill holes of the maiden drill program have been completed in the San Manuel target at the Apolonia project.

Mithril operated one man-portable diamond drill rig (HQ size diamond core) in the Copalquin District since late July 2020. Over 7,000m have been drilled in this maiden drill program to test several targets at four projects in the district. To date, the maiden drill program has been highly successful, demonstrating the large epithermal system potential within the district. 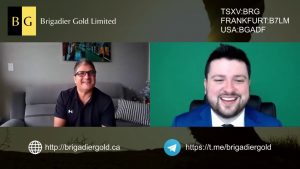 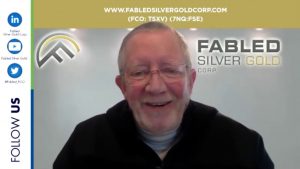 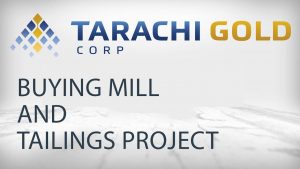 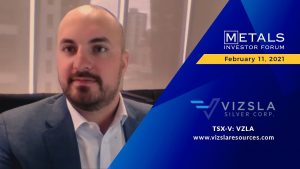