“We are very pleased with these results at Mololoa, as we continue our aggressive resource expansion drilling program at Los Ricos North.  This is in addition to the initial Mineral Resource Estimate released in December,” said Brad Langille, President and CEO. “We’ve also commenced drilling at the Gran Cabrera zone, which is our newest target for Los Ricos North, where we see an exploration potential that may be similar to the El Favor deposit.”

The Mololoa deposit is located approximately 1 km north of the El Favor deposit and may be an eastward extension of the Casados deposit. The deposit consists of multiple veins with a total strike length exceeding 1,000m to date and numerous historical workings have been encountered in the drilling to date.

VRIFY Slide Deck and 3D Presentation
VRIFY is a platform being used by companies to communicate with investors using 360° virtual tours of remote mining assets, 3D models and interactive presentations. VRIFY can be accessed by website and with the VRIFY iOS and Android apps.

The VRIFY Slide Deck and 3D Presentation for GoGold can be viewed at:https://vrify.com/decks/10437 and on the Company’s website at: www.gogoldresources.com.

Procedure, Quality Assurance / Quality Control and Data Verification
The diamond drill core (HQ size) is geologically logged, photographed, and marked for sampling. When the sample lengths are determined, the full core is sawn with a diamond blade core saw with one half of the core being bagged and tagged for assay. The remaining half portion is returned to the core trays for storage and/or for metallurgical test work.

About GoGold Resources
GoGold Resources (TSX: GGD) is a Canadian-based silver and gold producer focused on operating, developing, exploring, and acquiring high quality projects in Mexico.  The Company operates the Parral Tailings mine in the state of Chihuahua and has the Los Ricos South and Los Ricos North exploration projects in the state of Jalisco. Headquartered in Halifax, NS, GoGold is building a portfolio of low cost, high margin projects. For more information visit gogoldresources.com.

INTERA brings the experience and commitment to developing and implementing cost-effective solutions for every phase of mining projects—from planning and development, and construction and operations, to reclamation and closure. 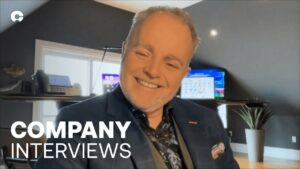 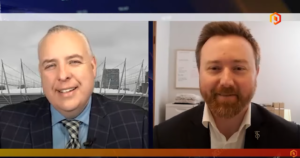 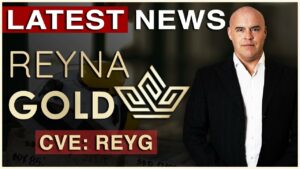 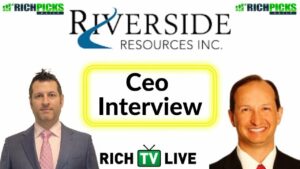 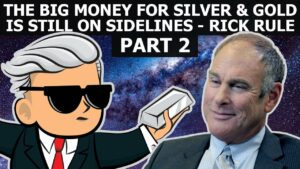 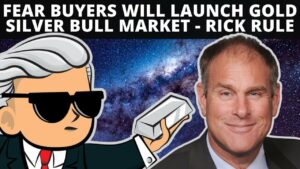 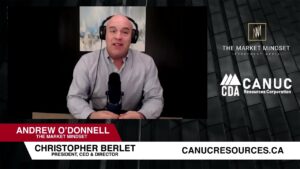 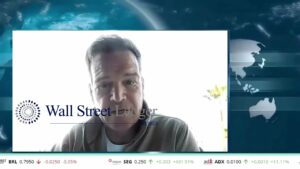