Azure Minerals Limited (ASX: AZS) (“Azure” or “the Company”) is pleased to announce it has started the mineral resource estimate for its flagship, 100%-owned Oposura zinc-lead-silver project following receipt of final assay results from the resource drill-out of the East Zone (refer Figure 1).

A large zone of thick, high-grade mineralisation, with an overall average grade approaching 20% combined Zn+Pb, has been confirmed adjacent to and extending north and south of the existing underground exploratory mine workings of Tunnel D (refer Figure 2). These zinc-rich intersections include:

The weighted average thickness and grade of the intersections within this high-grade zone are 5.8m at 19.2% Zn+Pb (13.7% Zn and 5.5% Pb), which is a thickness (height) suitable for mechanised underground mining. Azure is investigating early exploitation of this high-value mineralised zone.

Azure’s managing director Mr. Tony Rovira stated: “It is pleasing that the assay results from the final drilling into the East Zone at Oposura identified additional high-grade mineralisation close to the existing underground mine tunnels. The extra drilling that the Company undertook into the East Zone has also significantly improved our understanding of the geometry of the deposit, enabling more detailed mine planning to be undertaken. These results provide the Company with scheduling optionality for early stage open pit and/or underground mining.”

East Zone mineralisation commences with surface outcrop on the eastern and southern sides of the hills and extends sub-horizontally at shallow depths over an area of approximately 400m (east-west) by 300m (north-south). Mineralisation and the mineralised zone remain unconstrained to the north and west. The northernmost drill section in the East Zone includes drill hole OPDH-115 which intersected 1.70m @ 13.3% Zn+Pb (8.2% Zn and 5.1% Pb) and further drilling is warranted to expand the mineral resource in this area.

Historical drilling in the 1970s also intersected mineralisation in the area between the East and West zones. This area is still to be drill tested by Azure and a drilling program is currently being designed.

The near-surface mineralisation within the eastern and southern areas of the East Zone is amenable to low strip ratio, open pit mining. Pre-production mining capital costs under such a scenario would be minimal and likely limited solely to working capital requirements.

Where the terrain rises to the west and north (refer Figure 3), mining is expected to be carried out using a simple room and pillar underground mining method utilising industry-standard mechanised mining equipment. Considering the true thickness/height of the mineralisation and the robust rock stability, this method of underground mining is considered to be the most efficient and effective to maximise mining recovery at an optimal production rate.

As previously noted, high-grade mineralisation is located immediately adjacent to the existing underground development of Tunnel D, which is approximately 2.0m wide and 2.5m high. This tunnel could easily be stripped to accommodate modern mechanised mining equipment. Pre-production mine capital costs under this scenario would also be very low. Similarly, the lower level Tunnel 33 could be stripped and extended to access mineralisation that is situated below Tunnel D (refer Figure 4).

The flexibility presented by the geometry of the mineralisation at Oposura and the market interest in both a high-grade DMS product and/or high-quality zinc and lead-silver concentrates provides Azure with excellent optionality, with several low capital cost mining and processing options identified.

These options are currently being evaluated in the Preliminary Economic Assessment (PEA) scheduled for completion in the third quarter of 2018.

The Oposura East Zone mineral resource drill-out comprised 89 diamond core holes totalling 4,893.9m. Refer to ASX announcements dated 13 December 2017, 16 January and 28 March 2018 for location details of all holes and to these announcements plus Table 1 in this report for all significant mineralised drill intersections. 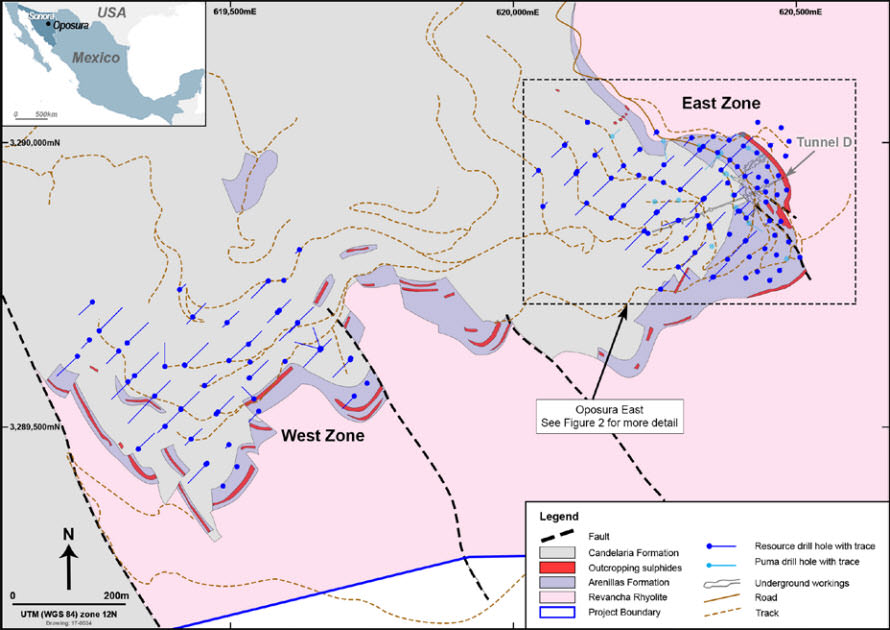 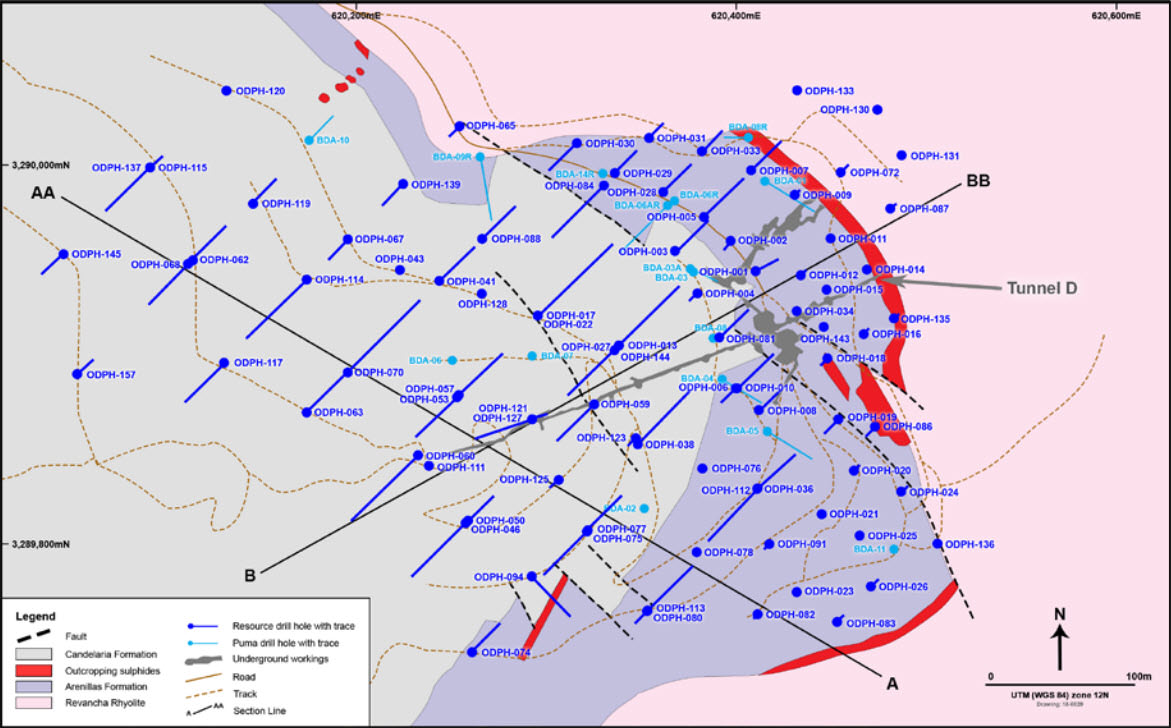 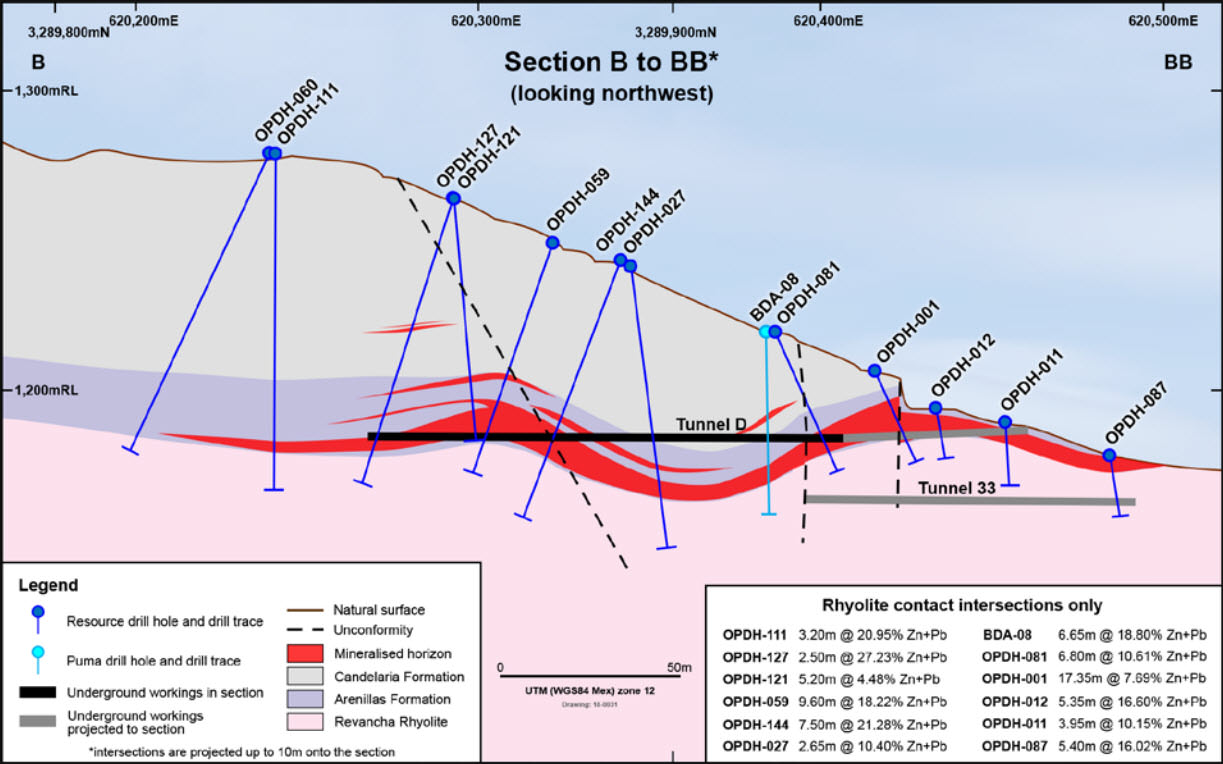 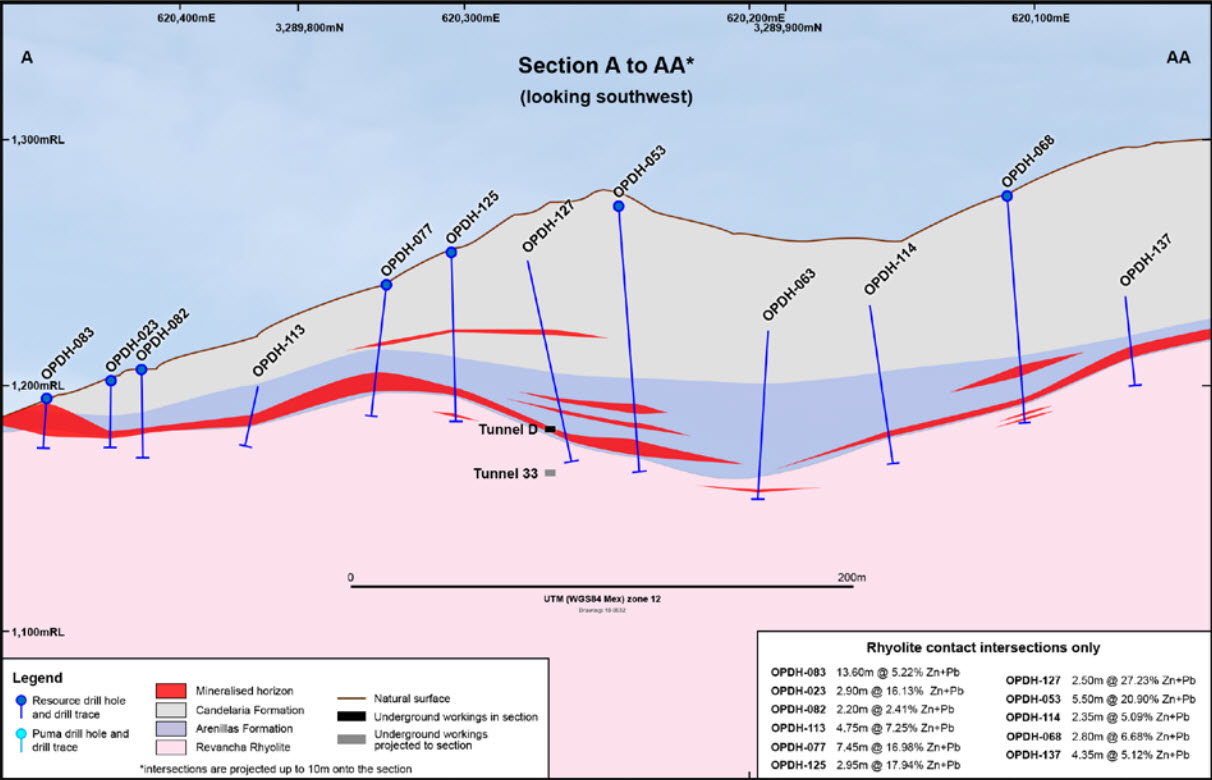 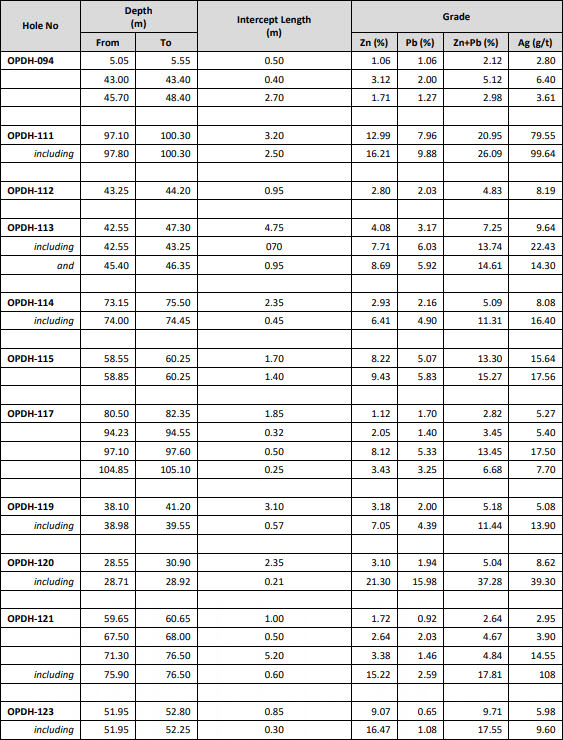 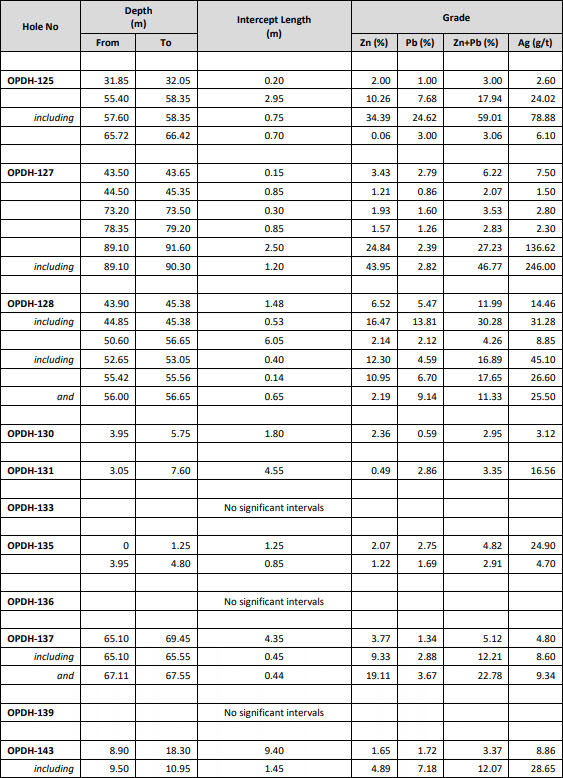 Keith Neumeyer | “People Are Getting Serious About Stacking Silver”… |